This section walks you step-by-step to build and manage your studies, but first let’s examine the Captivate study operational model. 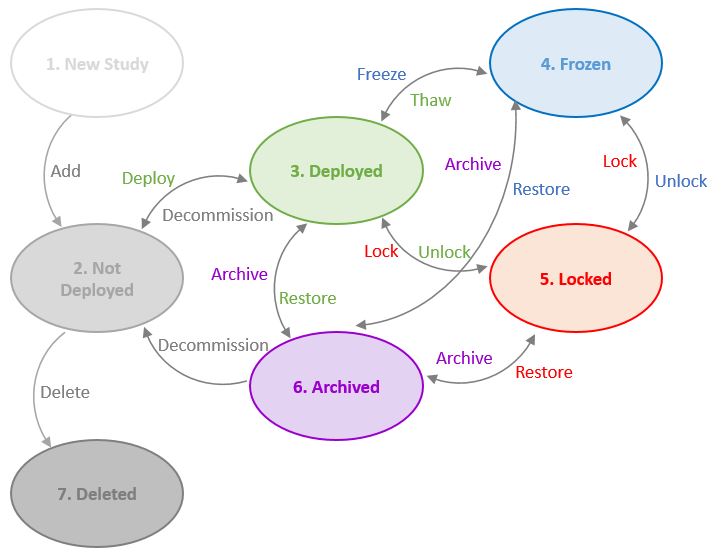